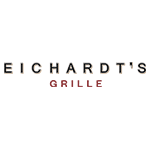 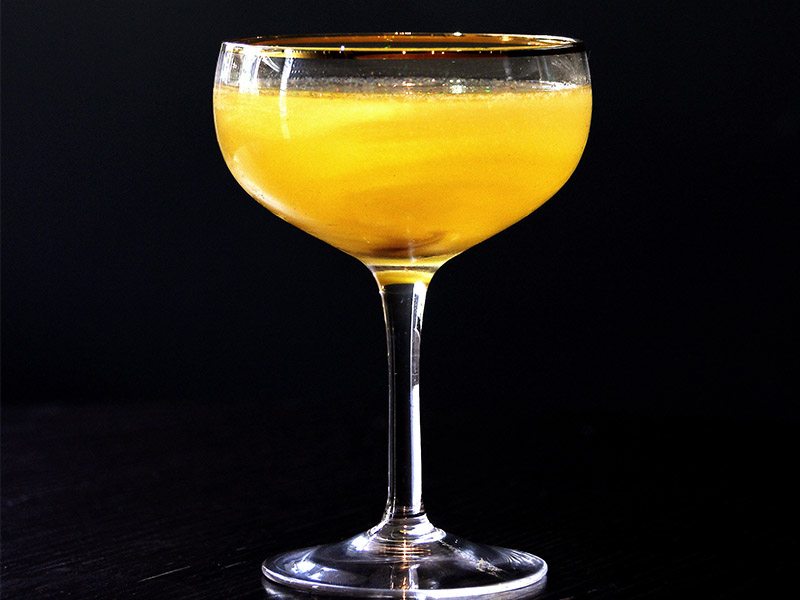 The Eichardt’s connection to the rich history of Queenstown is alive and well; embodied in the cocktail menu we have thoughtfully crafted ahead of the grand opening of The Grille by Eichardt’s. Each new creation gives a tip of the hat and a nod of the head to the founders of Eichardt’s and the history of this diverse region.

Herman Adolph ‘Albert’ Eichardt emigrated to Australia from Prussia with his brothers before they followed the gold to Queenstown. After winning an illegal raffle & a subsequent court case, Albert claimed a £64 nugget of gold & invested it in the Queen’s Arms Hotel, where he met & married Julia. A prominent townsman he took on the roles of Councillor, Freemason of the Lodge of Ophir & Conductor of both the Philharmonic Society & the Garrison Band.

Julia Shanahan O’Meara Eichardt migrated to New Zealand via Australia from her native Co. Tipperary, Ireland, in the 1800s. The first Restaurant Manager of the Queens Arms Hotel she continued running it throughout her married life, into widowhood, until she passed in 1892. A strong, no-nonsense woman, Julia became the Matriarch of Queenstown & the town went into full mourning for her funeral procession.

“Julia’s Fortitude” combines Irish Whiskey, honey to represent Julia’s evident kind nature & a touch of bitters – for all those whom she put in the drunk tank that used to reside behind the hotel.

The Grille by Eichardt's is Queenstown’s premier dining destination. With a vibrant and stylish setting, it offers an outstanding menu that showcases the unique tastes of the region where the bounty of Central Otago and Southland awaits.